i got a new arcade machine! | maprys.net

i got a new arcade machine!

I am now the proud new owner of a Vewlix arcade machine clone! 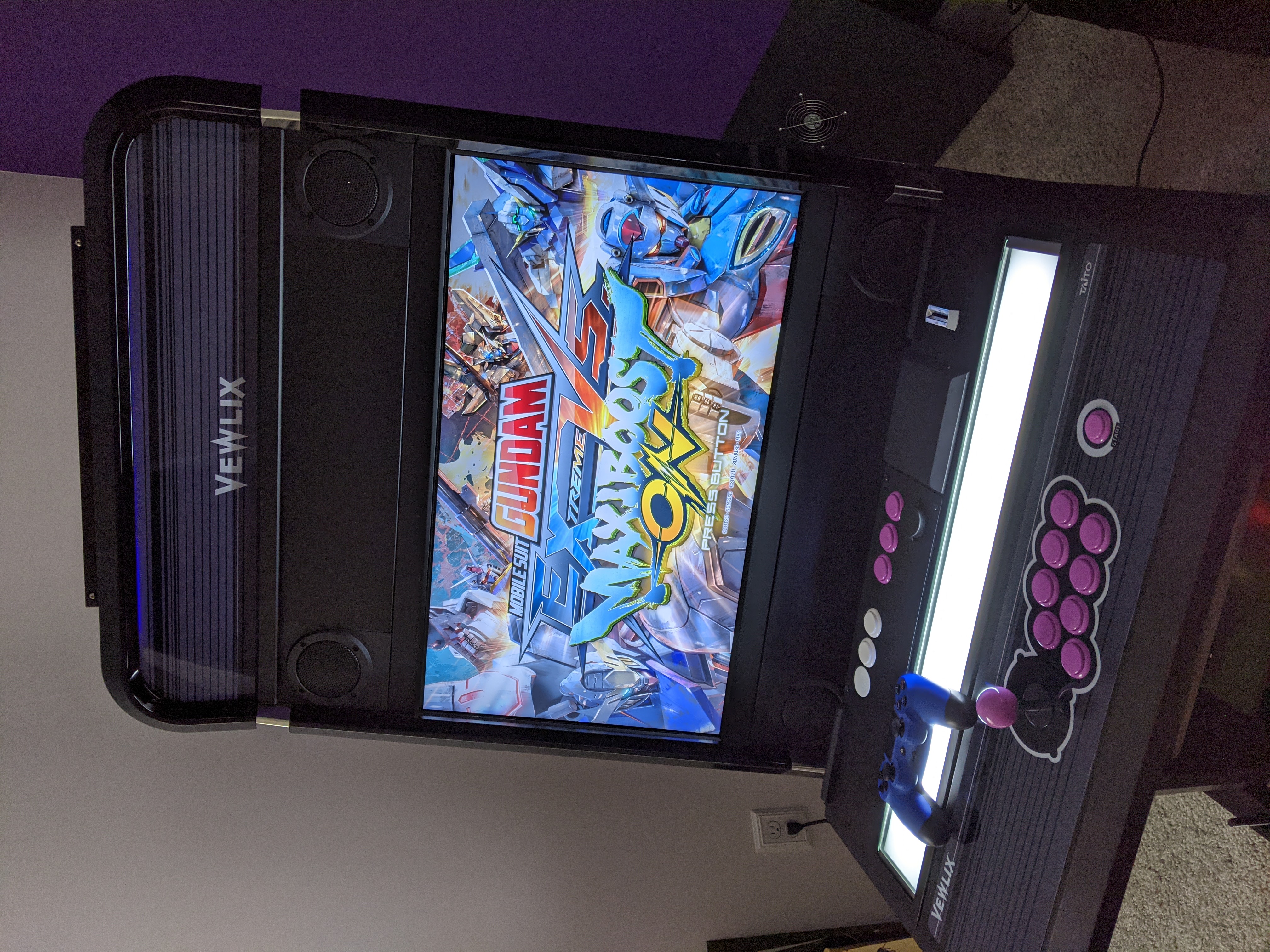 Gather ‘round children, and I’ll tell you the story of this beautiful journey.

I started wanting a flat panel LCD arcade cabinet quite some time ago, but they were always pretty low on my priority list. Most of that was because I mainly viewed it as a pipedream. I’d done a decent amount of research on different LCD cabs like the Taito Vewlix, Namco Noir, and the Sega Lindbergh Universal. They’re all so cool looking in their own respective ways, but considerably expensive for what is basically a 10 year old machine coated with inches of nicotine. Due to the increasing age and likelihood of extreme dirtiness of official machines, Vewlix clones started looking more and more enticing. What’s not to like about a brand new machine for about the same price as a 10 year old used real one?!

We were nearing the end of 2020 and I’d actually managed to save a bit of fun money due to my lack of leaving the house! Good stuff. Enter the Taito Vewlix/Chewlix Owner’s Group on Facebook. Once or twice a year, a guy by the name of Anthony takes pre-orders on these “Chewlix” machines (“Chinese Vewlix” - it’s not my favorite portmanteau, but this is what most folks know them by) and orders them by the container from the manufacturer. With impeccable timing, I sent him a message to see when he was doing the next group-buy, and he’d just started one! My time is now.

I put my order in for one Vewlix clone. Anthony was great in answering any questions I fired his way. It was going to take about six months for the machines to arrive at his warehouse in Ohio once the order was made. This is not the avenue for you if you’re in a hurry. Once the machine arrived I could either have it shipped to my house, or I could pick it up myself. Fast forward six months to March 2021. The Vewlix clone order had arrived and I was chomping at the bit to get my hands on my machine. I elected to road trip to Ohio over the course of five days in my pickup truck to snag the brand new cab. 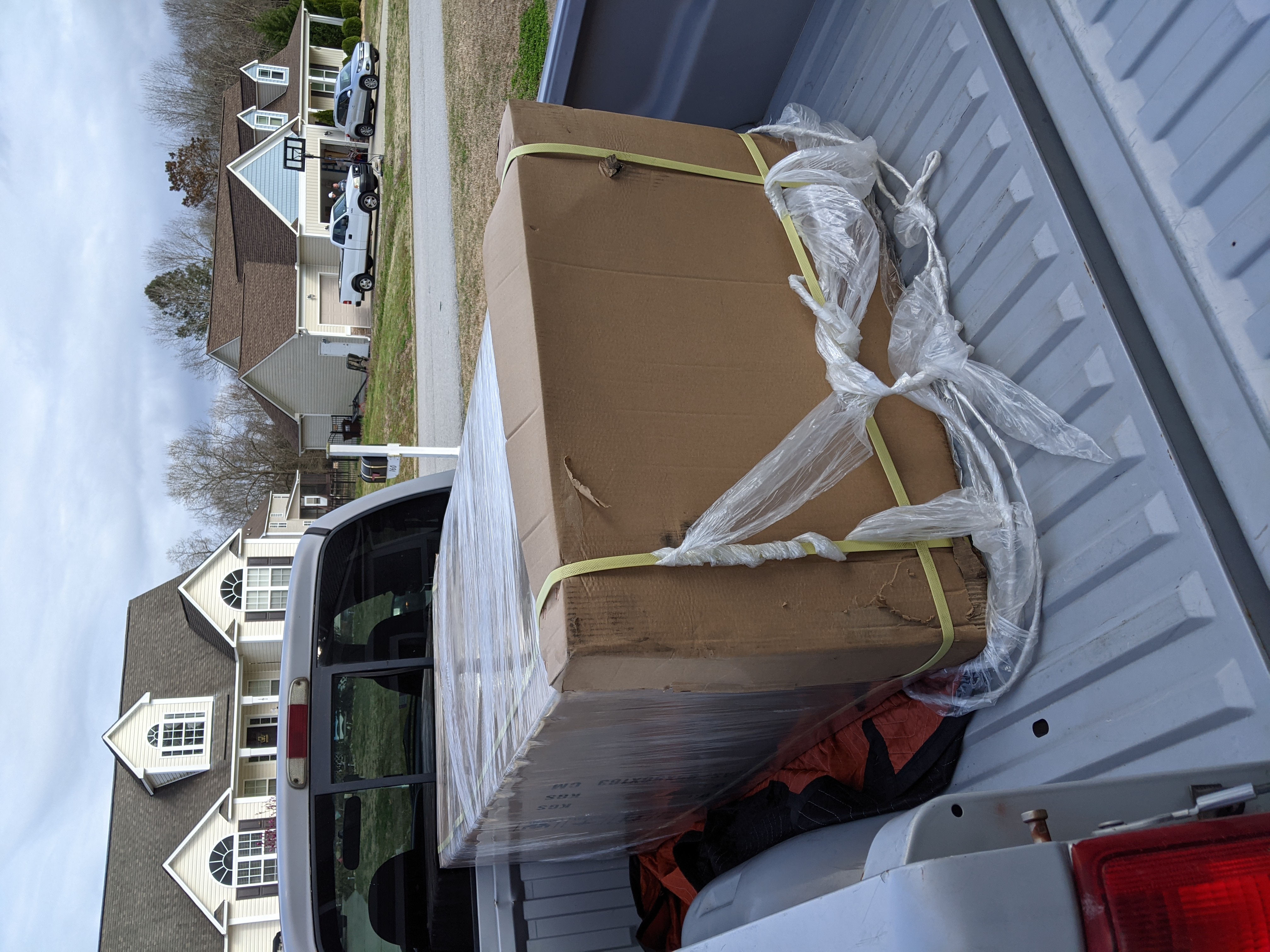 After many many miles it’d made it back home in once piece, albeit the box was a little soggy. I got it inside, but it needed to be vacuumed. 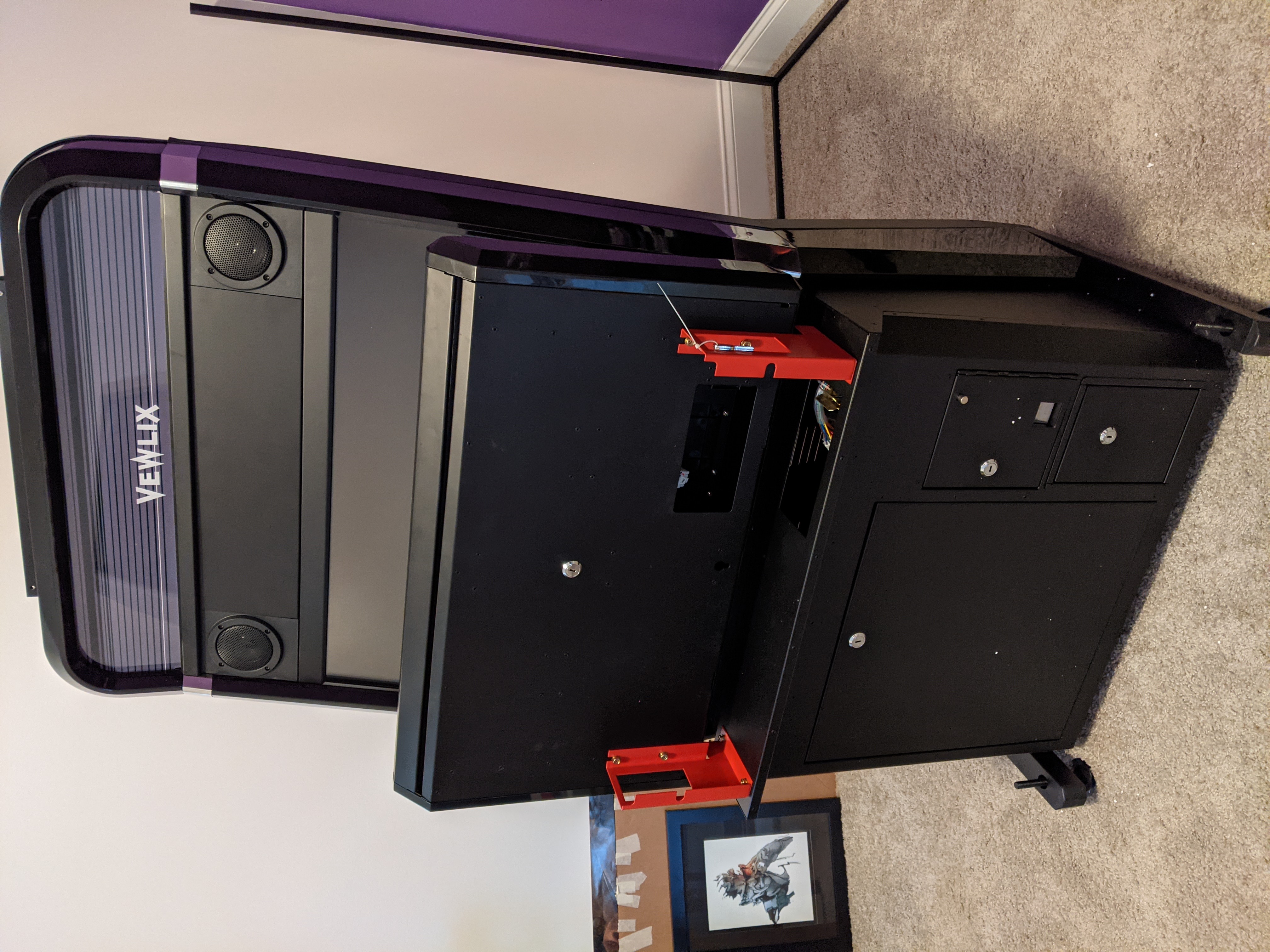 I knew there was some stuff I’d have to tweak and make some modifications. For instance, the control panel would need to be wired with a Brook Universal Fighting Board for playing on console and PC. Also its Sanwa parts aren’t necessarily genuine so I elected to immediately replace them with real parts and add a spacer plate to set the joystick to the correct height. 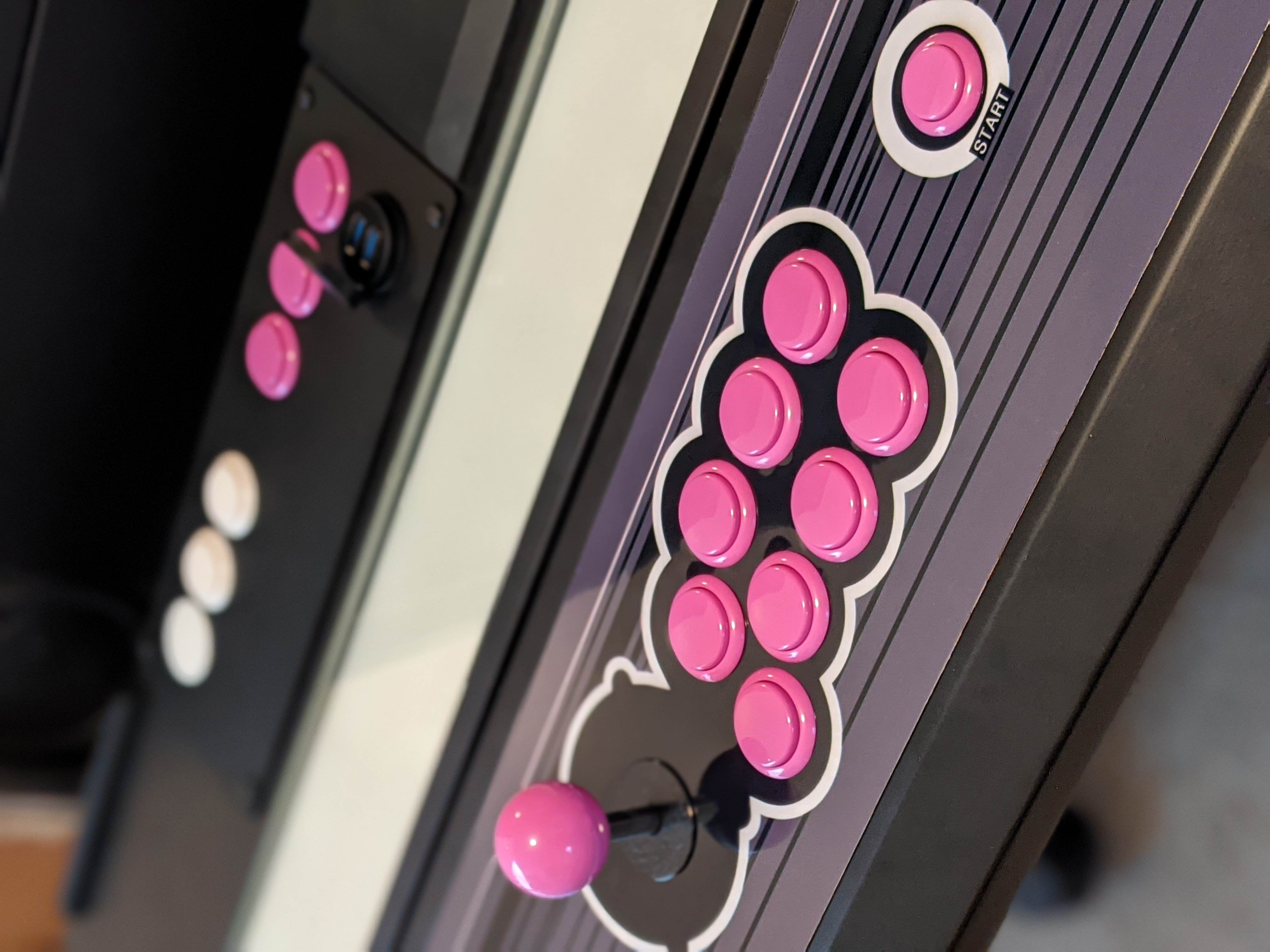 I ran into some problems too, of which I wasn’t expecting. Thankfully nothing too crazy, or things I’ll deal with later because they’re low priority. It arrived with the audio wired incorrectly (?!), so I’ve already rewired the speakers and even ordered a new stereo amplifier for a bit of an upgrade. Unfortunately the display has a couple dead/stuck pixels, but otherwise it looks amazing. I’ll add an update later if I manage to get the pixels unstuck.

Regardless of the few problems I’ve run into it, I’m extremely excited to get this Vewlix clone integrated into my game room for lots of radical arcade game action. Here’s hoping I can get the house networked before Guilty Gear Strive launches! Game on, friends.